Reebok is an iconic mega-giant sports shoe brand whose history of success did not happen overnight. As an internationally recognized athletic footwear brand, Reebok is a product of constant innovation, technology-driven performance, and collaborations.

Reebok’s popularity in the global footwear market was astronomical that there was a time it lorded over the American sneaker brand, Nike. The company started from a humble beginning in Bolton, England, in 1890. Eventually, the brand was acquired by German sportswear company Adidas. Reebok became a subsidiary of American brand management company Authentic Brands Group LLC in August 2021.

These events made Reebok’s history and standing akin to the Mythical Phoenix that regenerated after it limped in the highly competitive footwear industry. Reebok left an indelible mark in pop culture. In sports, Reebok is embraced by many celebrities and endorsed by top athletes from football to tennis and basketball, among other popular sports. Despite the different types of shoes available in the market, Reebok continues to dominate in sales and promotions.

Some interesting facts of the iconic sneaker brand Reebok Reebok was founded in the United Kingdom in 1958 by siblings Joe and Jeff Foster. The brothers continued the family tradition of athletic footwear making of their grandfather, Joseph William Foster, who had launched the JW Foster company in 1895.

Before becoming a Rebook, the JW Foster company made the first track spikes and other footwear for athletes. The company’s shoes started to gain popularity that they were adopted by the British running team during the 1924 Summer Olympics.

Reebok initially struggled to find a name for their band. The company eventually picked Reebok from a South African Antelope species named Grey Rhebok. The name stuck and carried the brand’s reputation for speed and grace.

The Fosters brothers had a hard time marketing their shoes in the global footwear industry until an ample opportunity happened in 1979.

Paul Fireman, an American outdoors gear distributor, noticed the brand after it was exhibited at the Chicago International Sneaker Trade Show.

Fireman was impressed by the customization and quality of the shoes.

He made a deal for the exclusive rights to Reebok in North America. The licensing agreement paved the way for the official distribution of Reebok in the United States. 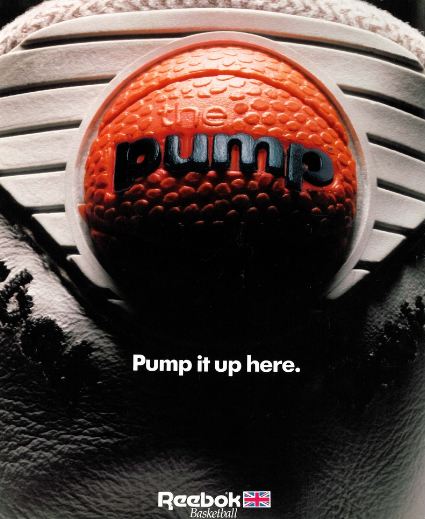 Reebok gained tremendous popularity in the American market in 1981

Fireman made good in the distribution of Reebok in the United States that it turned the brand into a household name. At $60 per pair, the brand made over $1.5 million in sales within two years.

In 1982, Rebook launched its first model for women. The style and design brought a tremendous increase to its sales in the US.

Reebok introduced the pump design in the market as it shifted its attention to basketball. The pump design includes a built-in air bladder that gives a customized fit. It was launched in 1989 to compete with Nike Air Pressure.

The pump had a price tag of $170. Despite its high price, the pump design was a global hit that it sold 20 million pairs within four years. 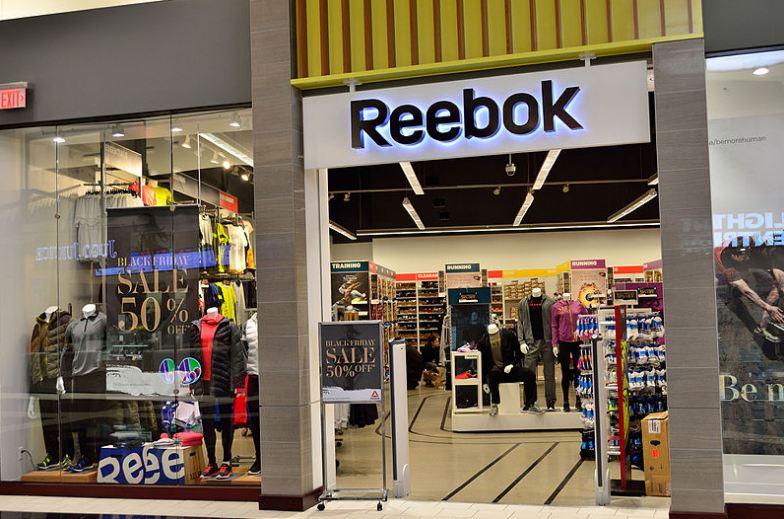 The way Dee demonstrated his game using the high-profile pair of shoes brought tremendous attraction to the basketball fans, both adults and children, anywhere in the world. The singular event led to the unprecedented surge of sales for Reebok worldwide.

While the fad started to wane as time went by, Reebok’s sales also began to plummet.

In 1996, Reebok made a recovery when Allen Iverson of the NBA endorsed the brand.

In 2005, Reebok came with an Above the Rim Pump basketball shoe design. Other NBA star players who endorsed the new design were Yao Ming, Jerome Williams, Baron Davis, and Steve Francis. German company Adidas-Salomon bought Reebok for a large sum of $3.78 billion in 2005.

While Adidas was a fierce competitor of Reebok, it was believed that the German brand purchased Reebok to work together to defeat the number one American sneaker brand Nike.

Reebok became the first brand to introduced speed lacing through the use of reinforced eyelets. No other sneaker brands came up with the idea until 1992, when the design appeared in Shaq Attaq ads.

Their collaboration, with Shaq behind the director’s chair, led to the brand’s commercial success.

Interestingly, Shaq also contributed to the design of the shoes, together with designer Judy Close.

The Dunkman included in his signature design the phrase “All Men Count On You, But None Too Much.” The phrase was inspired by the poem “If” penned by English poet Rudyard Kipling in 1895.

The original line reads: “If all men count with you, but none too much.” As the famous American sneaker brand Nike continued to overpower Reebok since the 90s, the UK-made brand managed to float in terms of sales and marketing of its different designs.

In a desperate attempt to recover its standing, the company launched other new lines of shoes with the help of various celebrities.

The trendy designs also come up with fashion statements laced with strong messages on anti-gang violence themes, which are highly connected with the growing popularity of hip-hop music.

“I just want to continue that to the highest potential, where it’s not only benefiting me or the company, but it’s benefiting the people, who are getting inspired to do something other than wear a great shoe,” said Lamar in a 2016 interview with FN.

With celebrities and star athletes’ continued endorsements and collaborations, it is difficult to see Reebok slowing down.