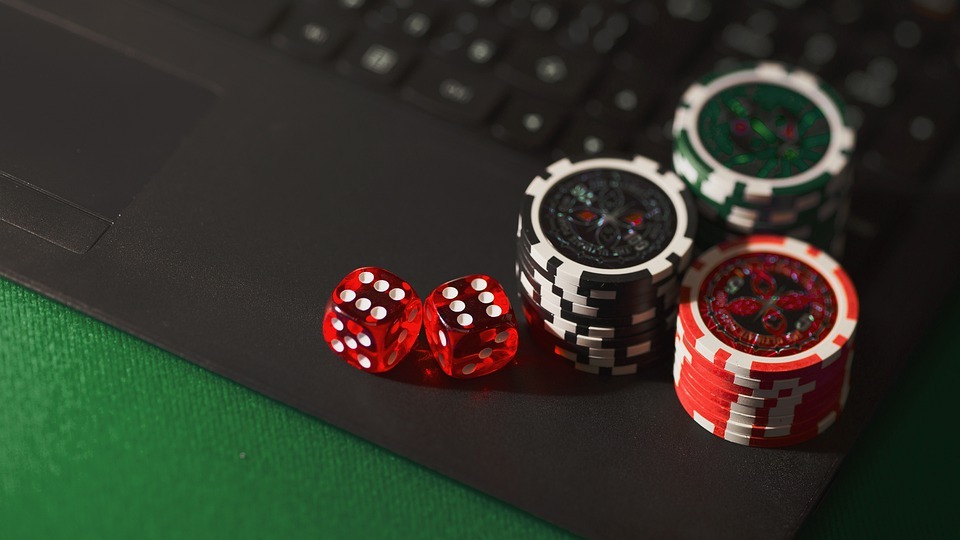 It is no surprise that the world of online gambling is becoming bigger and bigger in recent years due to the increasing number of players that have transitioned from playing exclusively in land-based casinos to becoming a player of online casino websites.

While online casinos such as Raging Bull Casino and many more are now getting thousands of new players in the last eight years, the online gambling industry has been around since the 90s. How was online gambling conceived? And why did it become very popular in the late 2000s? We will know the answers to these questions as we get a closer look at the brief history of online gambling. The first online casino software ever created in 1994 and was developed by Microgaming, a private gambling software company that was founded in the same year in Douglas, a town in the Isle of Man located between Great Britain and Northern Ireland.

In order to make Micrograming’s software safer for members or players, the Ireland-based software application provider CryptoLogic created a security system for the online casino in 1995. Through Microgaming and CryptoLogic’s efforts, safer online casinos became available by the mid-1990s.

In 1996, CryptoLogic announced their first licensee, InterCasino. Soon after the launch of the first licensee, CryptoLogic was able to make more deals with other companies to make online casino websites, with one of the first companies being William Hill plc, a bookmaker in the UK who was the first land-based casino that made an online gambling website. Other companies that made deals with CryptoLogic are Littlewoods Gaming, which became certified to run online casinos in the Isle of Man in 2002, and Ritz Club, which became certified in 2004 by the Alderney Gambling Control Commission.

Online Gambling in the Late 1990s

By the late 1990s, online gambling gained significant traction as many people were starting to discover the benefits and unique features of online casinos. Interestingly, there were only about 15 online casinos that existed in 1996, but by the following, the number of gambling websites has increased to 200. By 1998, it was reported that the revenue of online gambling websites had exceeded $830 million in that year alone. It was also in 1998 when the first online poker rooms or digital tables were launched, which would explain why the online gambling industry suddenly boomed in the 1990s, as poker is one of the most played casino games.

While many people are finding online casinos convenient and fun to play, the US government during the late 90s thought otherwise. In the year 1999, the Internet Gambling Prohibition Act was passed as a bill to the US Senate, and the bill was supposed to ban gambling companies from offering online gambling products to any US citizen. Due to backlash and thorough review of US senators, the bill was not passed into law.

Online Casinos in the 2000s The Australian Federal Government created a law in 2000 called the Interactive Gambling Moratorium Act, which states that online casinos and sports betting websites within Australia are not allowed to operate without a license. Because of the law, there was only one online casino that became legal to operate in the country, and that casino is Lasseter’s Online. However, the said online casino cannot take bets from the citizens of Australia.

In 2001, it was estimated that the number of people that play casino games has increased to 8 million, and even though there are many laws and initiatives created to slow down the rising popularity of online gambling, many online casino websites are still thriving throughout the 2000s.

Two of the biggest poker websites in the 2000s, PokerStars and Partypoker, were both created in 2001 due to the massive success of Paradise Poker, a Costa Rica-based online casino founded in 1999 that became the inspiration for many businessmen to create their own online poker rooms. The world of online poker became even bigger through Partypoker and PokerStars, with the latter being responsible for the boom of the industry because of its innovative online tournament satellites, which made online games more challenging and exciting to play.

In 2012, one of the pioneers of online gambling, CryptoLogic, was acquired by the Amaya Gaming Group for $35.8 million. The Amaya Gaming Group, which would later be renamed as The Stars Group, is an online gambling company that was founded in Toronto, Canada, in 2001. The company would then sell the WagerLogic, CryptoLogic’s business-to-consumer subsidiary, to Goldstar Acquisitionco Inc, in 2014 for $70 million. Unfortunately, The Stars Group became defunct in 2020, which led to CryptoLogic closing its doors as well.

On the other hand, through the success of online poker tournaments, multiplayer online casino games became more popular, which led to the creation of hundreds of live casino games, wherein a live dealer will manage a specific table while the players will see their cards and the table through their webcam.

Although live casinos were already present on the internet in the 1990s, it was only in the 2010s that live table games gained traction within the industry. Much like the boom of online gambling in general, live casino games only became well-known as technology continued to advance in the 2010s, wherein people now have access to high-speed internet, which made it possible for players to run live games without lags or disconnections.

By the late 2010s, the live casino game format became one of the most popular types of online gambling in different countries, along with online slots (digital slot machines) and online sports betting. As the online gambling industry is still getting bigger each year, we can expect more innovations and new features will be launched in the future.